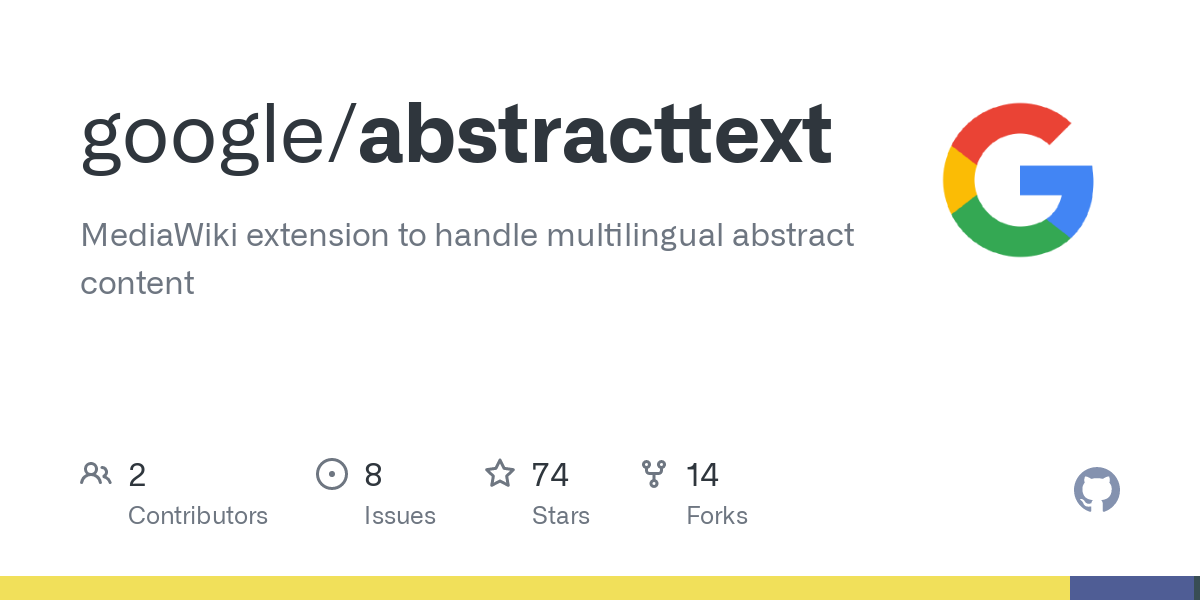 This is not an officially supported Google product.

This is a prototype. Do not use in a public installation. This prototype has severe security issues.

This prototype is meant as a technology exploration for Wikilambda. Wikilambda is described in the following paper:

The easiest intro is probably reading the walkthrough.

The simplest example for testing this is from the command line. Try it out:

The canonical and easiest way to run abstracttext is to use docker as described here: docker support

AbstractText is a light-weight wrapper to allow access to eneyj (see there). AbstractText and eneyj are both not very polished. eneyj is the JavaScript code that actually evaluates the the functions. If you want to get a feel for the code, try eneyj from the command line first.

If using Vagrant: Need to add: config.vm.boot_timeout = 600 in line 54 or so in Vagrantfile

Installation: Drop the files in the extensions folder. Also add the files from UniversalLanguageSelector.

To load the data that is alreday available:

Run tests (currently there are no tests for the extension):

(see also the README in eneyj) 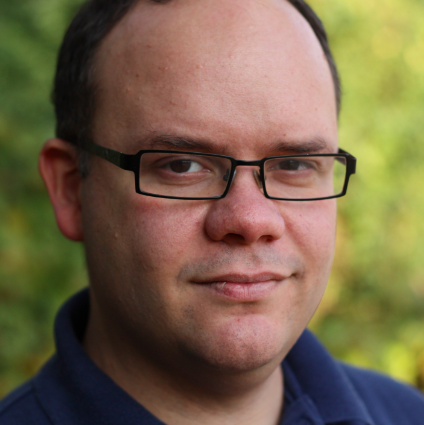 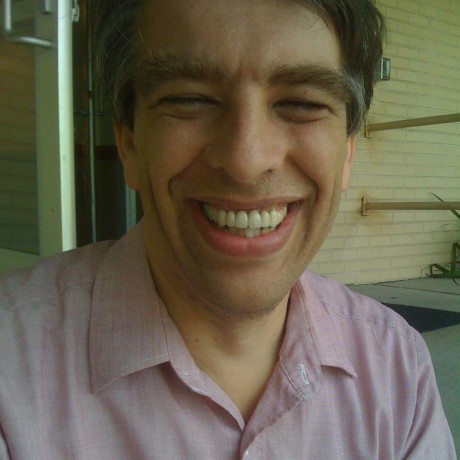 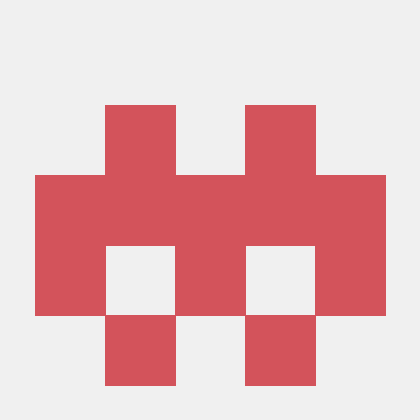 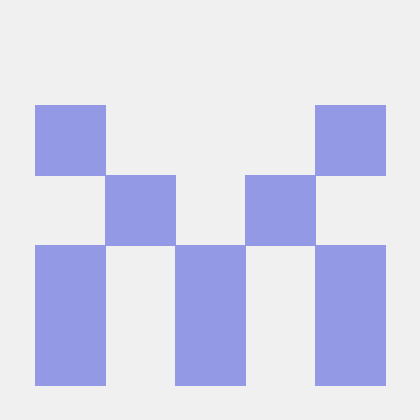 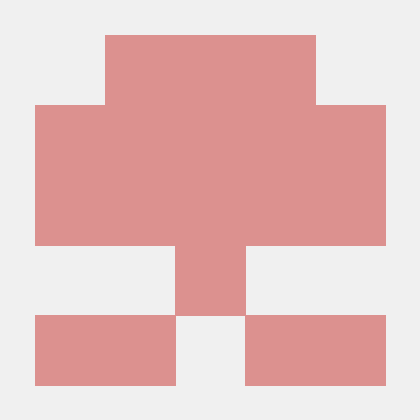 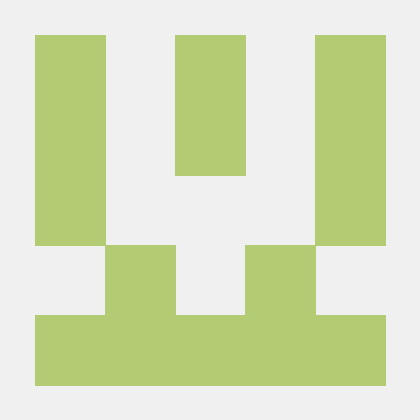 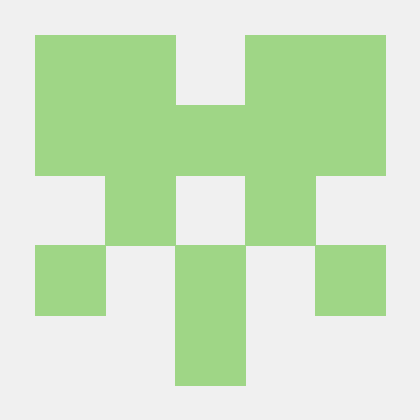 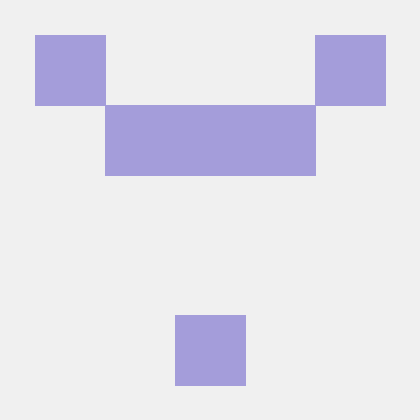 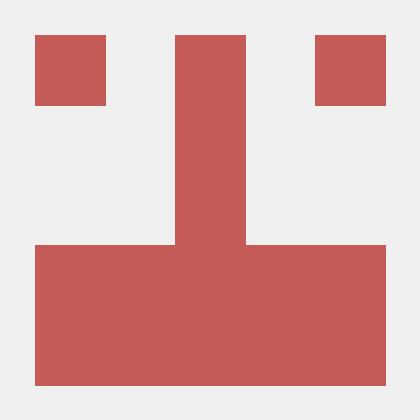 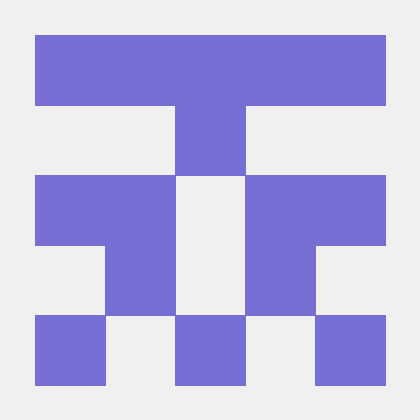 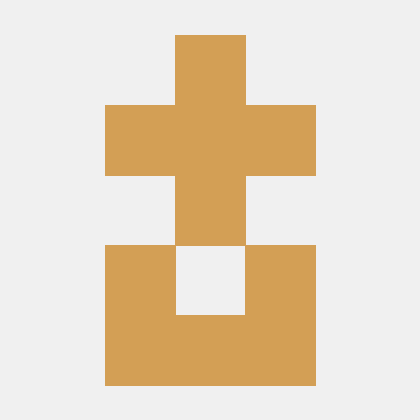 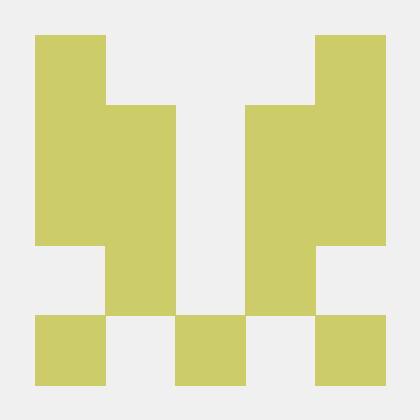 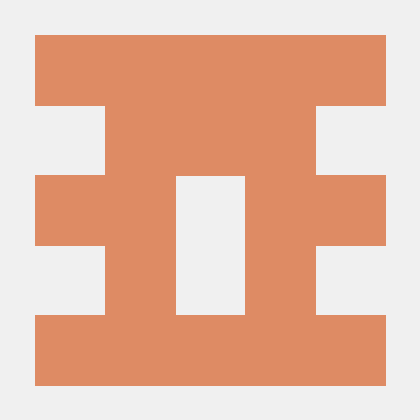 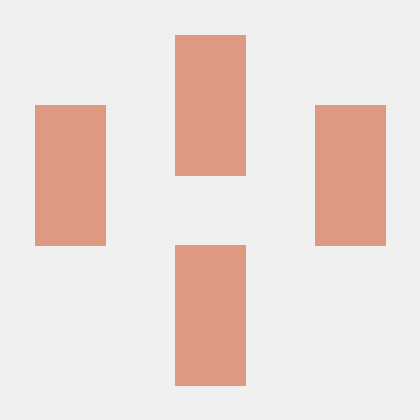 Context: At first building the docker container failed on my machine. The culprit was importTextFiles.php which is broken in MediaWiki 1.35.0. Downgrading to MediaWiki 1.34.4 helped, but now I got another problem:

When looking at a Z-Object in the browser, the "JSON data" table stays empty. After a very long loading period (maybe a timeout), I get a warning:
Warning: Invalid argument supplied for foreach() in /var/www/html/includes/content/JsonContent.php on line 142

The raw JSON data table renders just fine. I guess my docker setup needs some more fine-tuning. Which MediaWiki version are you using? And is there anything else I should look into? Do I have to prepare anything specific in the local copy of AbstractText?

I've been exploring the "test" features in functions (the lists under Z8K3). I tentatively added a section to display the tests in AbstractTextContent.php for example. However, I'm trying to figure out if how to run a test against an implementation - it looks like they are all run in eneyj/src/scripts/measure.js? I'm thinking of setting up something to try calling a test (or all tests) in the UI so is that a good place to start?

It sounds like it’s supposed to be possible to write different implementations, or kernels, for eneyj. (The specification talks about implementations, the README calls the contents of src/ the kernel; I assume the two are roughly equivalent.) It would be nice to have some sort of guide, or list of needed things, to get started with a rudimentary kernel.

From my current understanding, this would have to include:

I’m trying to understand how eneyj is implemented, and a lot of things seem straightforward enough (builtin Z33, same: stringify operands then check string equality; evaluate Z10, list: evaluate head and tail), but the “alpha” and “beta” family of functions look intimidating, and I haven’t found any documentation or comments for them yet. @vrandezo is there some way to summarize what they do or which purpose they serve, to get me started?

Discussion - namespace of functions and other types

Great work. I do not know if it is a study question, but I was wondering: why functions and other types end up in the same namespace?

It seems to me that these two groups of objects are very different:

Also, this seems as another special kind of object:

I was thinking about how to make it clearer. One option is different namespaces for types, functions and other classes.

Other is to have an additional property/relation/key:

The idea is to avoid mixing of primitive and non-primive types.

(I am still getting to understand the details of the project. If this does not make sense, please, disregard it).

new Dataset type (to apply functions over sets of tables)

Does it make sense to have representation for Datasets ?
Join functions against Datasets(sets of tables(Z200)) ?
REF: https://schema.org/Dataset

So, there's still some cleanup to do on the work I've done so far, but the next major thing I was thinking of looking at was the editing UI. The JsonContentHandler we're deferring to right now doesn't seem to do much; I guess I'll look around if there's existing php JSON editors that might be usable as a starting point. Of course what would really be nice is being able to enter zobject's and keys by name via auto-complete etc. Don't know how far I can get on this, but any pointers on what to look for (or avoid) would be appreciated!

Hi Denny - I'm wondering if you've had a chance to think about/look at what some of the Special pages should do? I'm particularly interested in:

GraalEneyj is getting closer to calling the native Z56/negate function, but the issue I’m encountering now is a little odd. The native (non-code) implementation of Z56/negate looks like this:

That is, call Z104/if_boolean with the first argument as the condition, Z55/false as the consequent, and Z54/true as the alternative. negate(x) => x ? false : true. The function being called, Z104/if_booolean, is a Z9/reference to the Z31/if function.

I assume that in eneyj, this is done more or less by placing Z31K1...Z31K3 in some kind of “stack” of contexts, and when Z31 is ultimately called, it “walks” up this stack until it finds its arguments (Z31K1...Z31K3). (At some point in between, alpha conversion happens, see also #3.) But in GraalEneyj, function calls are (currently) parsed rather differently: we recognize a Z7/function_call at parse time, collect the function being called (Z7K1/function) and all of its arguments (either K1...Kn, or, if the Z7K1/function is a reference Zabc, ZabcK1...ZabcKn), and then have a purely positional function call with n argument nodes in the AST. This means that the above Z56/negate implementation can’t be parsed: since the parser doesn’t know the relationship between Z104/if_boolean and Z31/if, it has no idea that Z31K1...Z31K3 are argument to the function calls and not just arbitrary JSON keys, and Z104 / Z31 will ultimately be called with no arguments.

I’m sure it’s possible to make GraalEneyj support this pattern, and it can probably be made efficient, too, if you know a bit more about Truffle than I do at the moment (mumble mumble frame slots mumble mumble). My question is basically, do I need to support this, or can I avoid it

One curious consequence of the eneyj behavior is that a function can call another function with different arguments (probably even with a different number of arguments), depending on that function’s identity. Consider the following anonymous function:

This function receives one argument, and calls it as a function. If that function is Z36/value, it will be called with Z28/project_name; if it’s Z56/negate, it will see Z54/true as the single argument; otherwise, it will see no arguments and the result will be a lambda (the unapplied function, but having lost its identity).

Observe (the three inputs differ only at the very end):

Is this a feature? Is this something we actually want?

I assumed that value(true) and value(false) would return their argument, but they produce key_not_found errors instead:

I noticed this when I was implementing “if” in GraalEneyj, figured that if(value(true), "then", "else") would be a nice test case of a non-constant reference condition, and was surprised to find that eneyj produced "else" rather than "then" as I expected:

I talked with @cyrus- and he recommended a few books and papers that might help with getting the eneyj system right, so I started reading "Types and Programming Languages" by @bcpierce00

Good thing, reading the first 100 pages, everything it was talking about was implemented. Yay!

But then it came to typing functions, and it seems that just typing them as Z8 Function is insufficient (which did bite me a few times already). So what we need is to type them in a generic way, including the return type and the argument types.

And then, if we need generic types anyway, well, we can also use them for Z10 List etc.

So, how to do generic types? Here's the suggestion.

Turn all generic types (which includes Z2 Pair, Z10 List, and Z8 Function) into functions that return a Z4. And then the type is something like Function(Boolean, [Boolean, Boolean]) for And.

But now if the signature includes the type, what about the argument declaration? They are still useful for giving the arguments names. But they are not really necessary anymore?

I’m trying to parse the normal JSON serialization, as described in the specification, and realized I don’t know what the type of an object is supposed to look like in that serialization.

I suspect the specification needs to be amended to break this cycle; probably make Z1K1 another key that is serialized as a string literal.

I might be misunderstanding something, though. I tried to see if eneyj has a facility to show the normal serialization of a value, but couldn’t find it.

I'm not sure yet why measure.js is running into an issue on one of my systems, but it does seem like line 153 is referencing something that hasn't been defined.

How to handle transliteration in some languages?

The option of transliteration (in BOLD) is shown in the following examples:

Perhaps it's best that this is read from mappings already directly applied to Chinese Lexeme Senses as demonstrated here:

But Transliterations (Romanizations) are not documented well on Wikidata, it seems currently.
This is probably a documentation improvement that is needed on Wikidata's side for "How best to apply transliteration for Lexemes and Senses"?

The next implementation step for GraalEneyj is probably to implement function calls, and I figured that value(project_name) seems like a good first call to target: it uses a builtin (so no need to implement custom functions yet) and should be relatively simple overall. GraalEneyj also doesn’t support anything other than the canonical JSON representation yet, so I needed the JSON version of a function call. Eneyj can print that, fortunately:

However, it looks like Eneyj is itself unable to evaluate that function call:

So far, I was under the impression that the Eneyj CLI also accepted the canonical JSON representation, so this should work. Am I doing something wrong, or is this a bug in Eneyj?