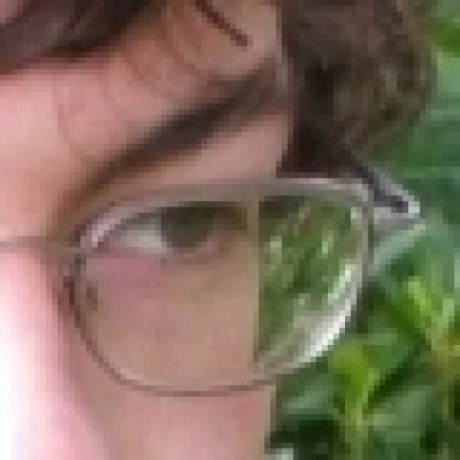 Service to connect to barbecue thermometers over Bluetooth and report their readings to an MQTT broker following the Homie convention.

D-Bus binding for the Rust language

Home automation platform for microcontrollers(including ESP8266/ESP32), Raspberry Pi, and others. Made with Rust and C++.

📆 icalendar library, in Rust of course - for fun

Language Savant. If your repository's language is being reported incorrectly, send us a pull request!

A client library for the Octopus Energy API.

A framework agnostic pagination crate, that is especially suited for databases, collections and web pages.

Playing around with 3D tic-tac-toe